Unilever
AXE: #YouGottaDry. Be Cool. Even When You’re Not.
IN1E 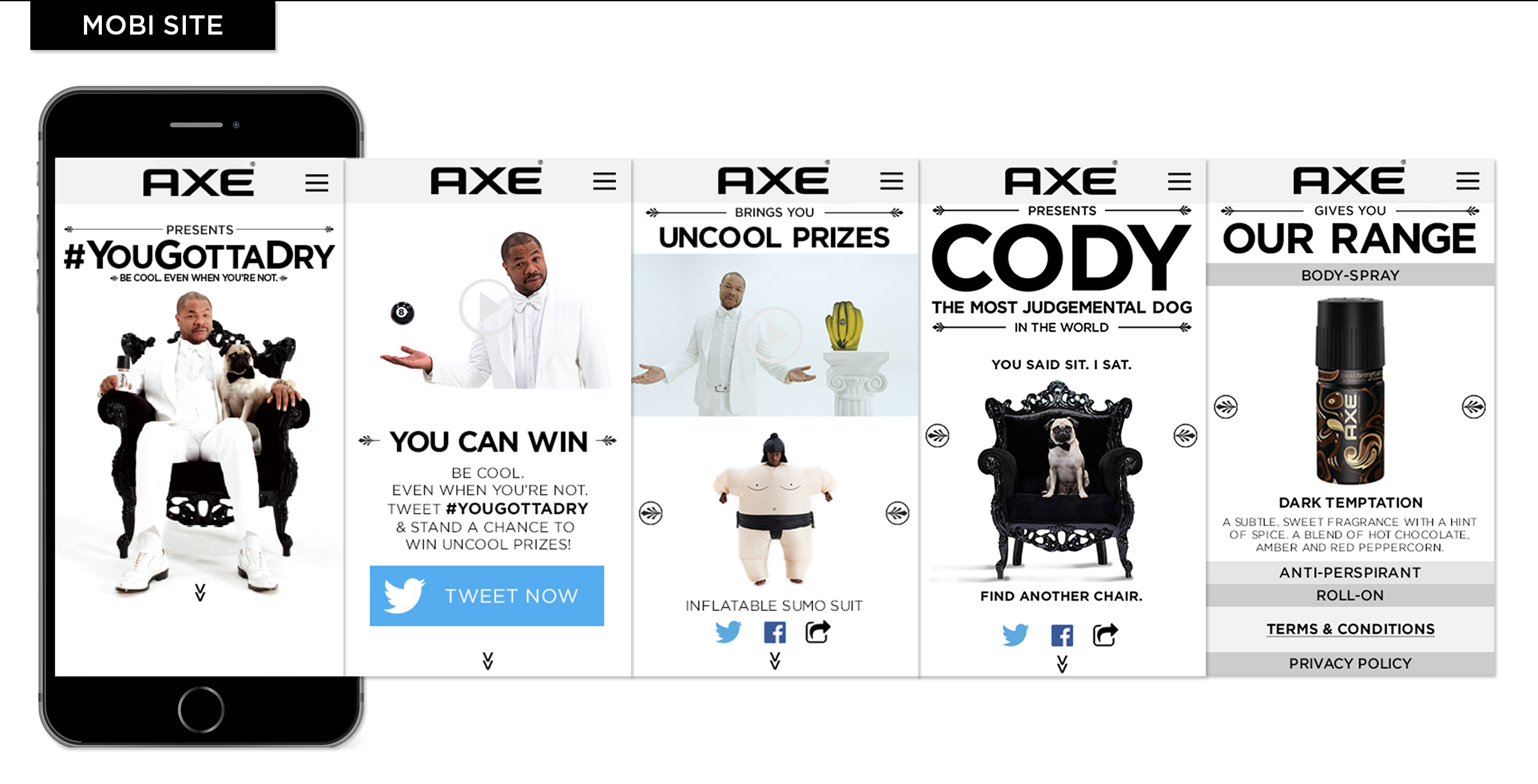 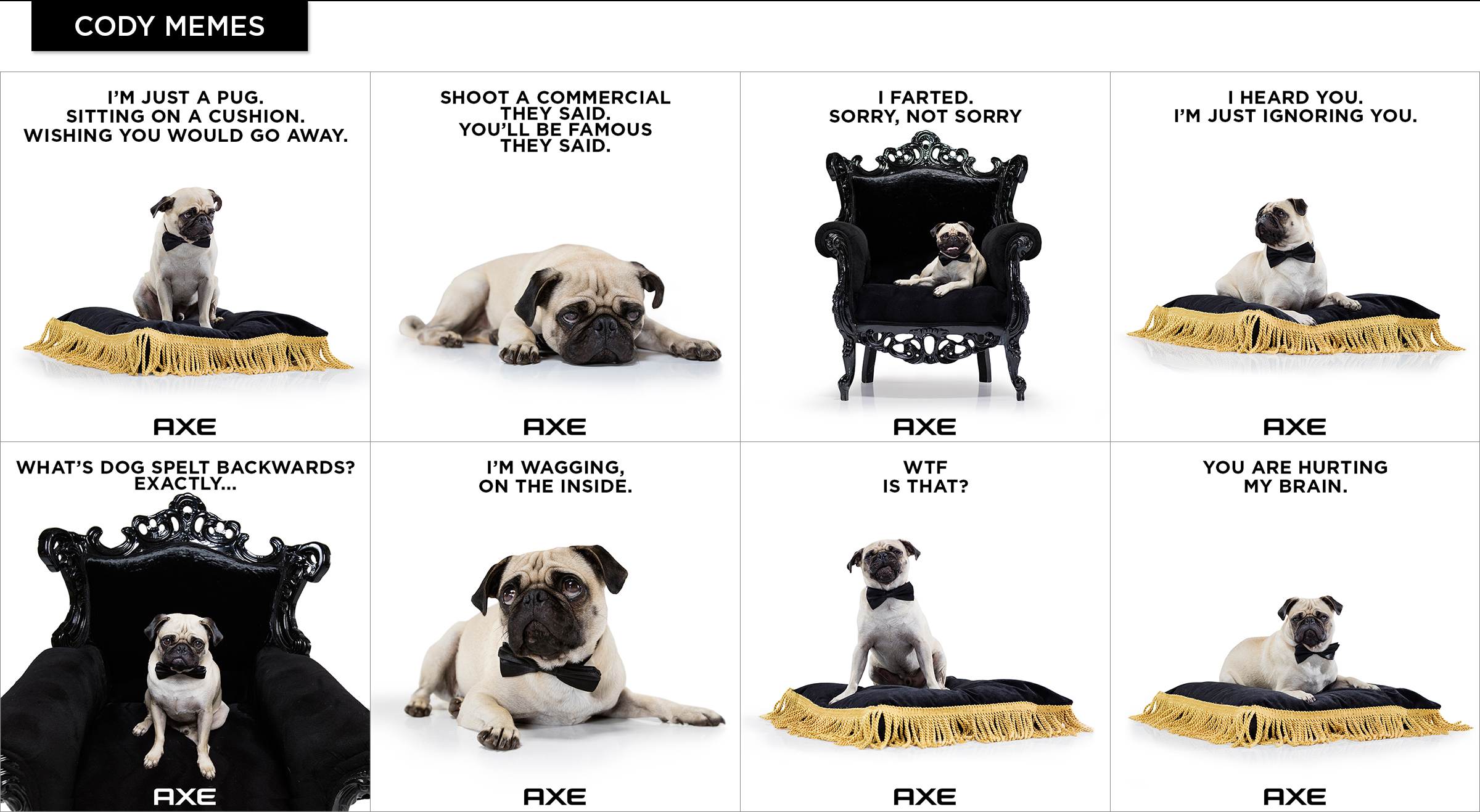 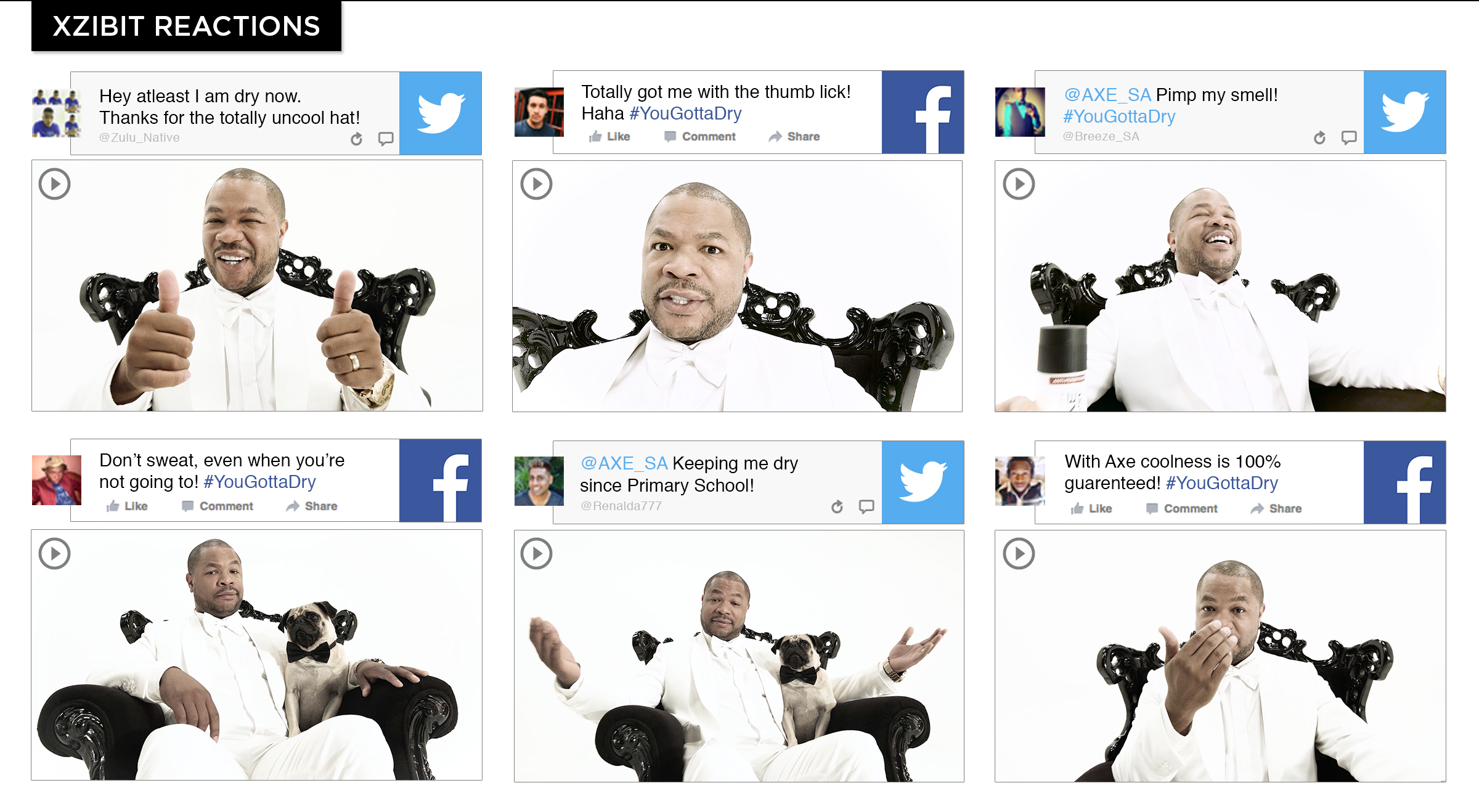 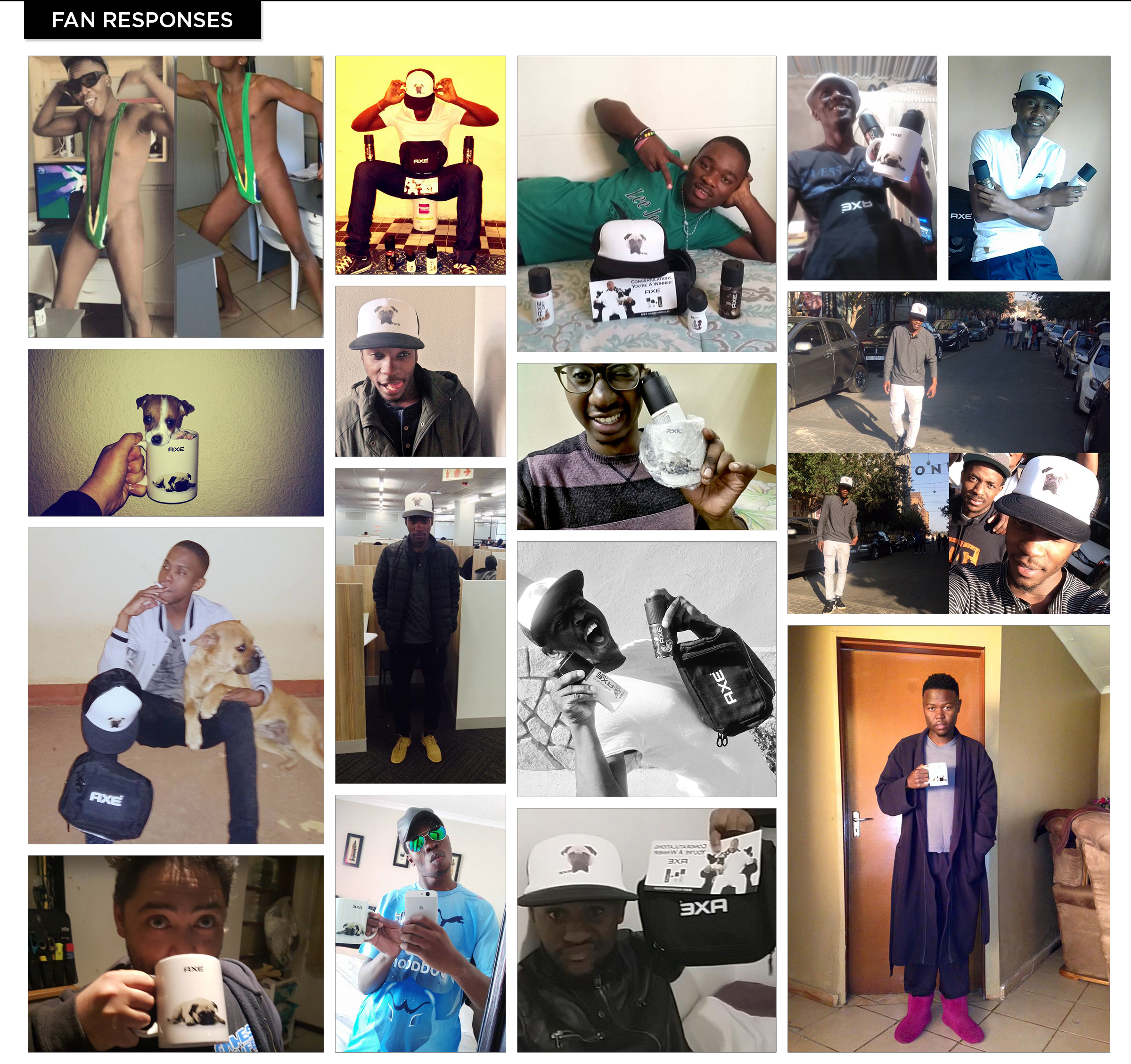 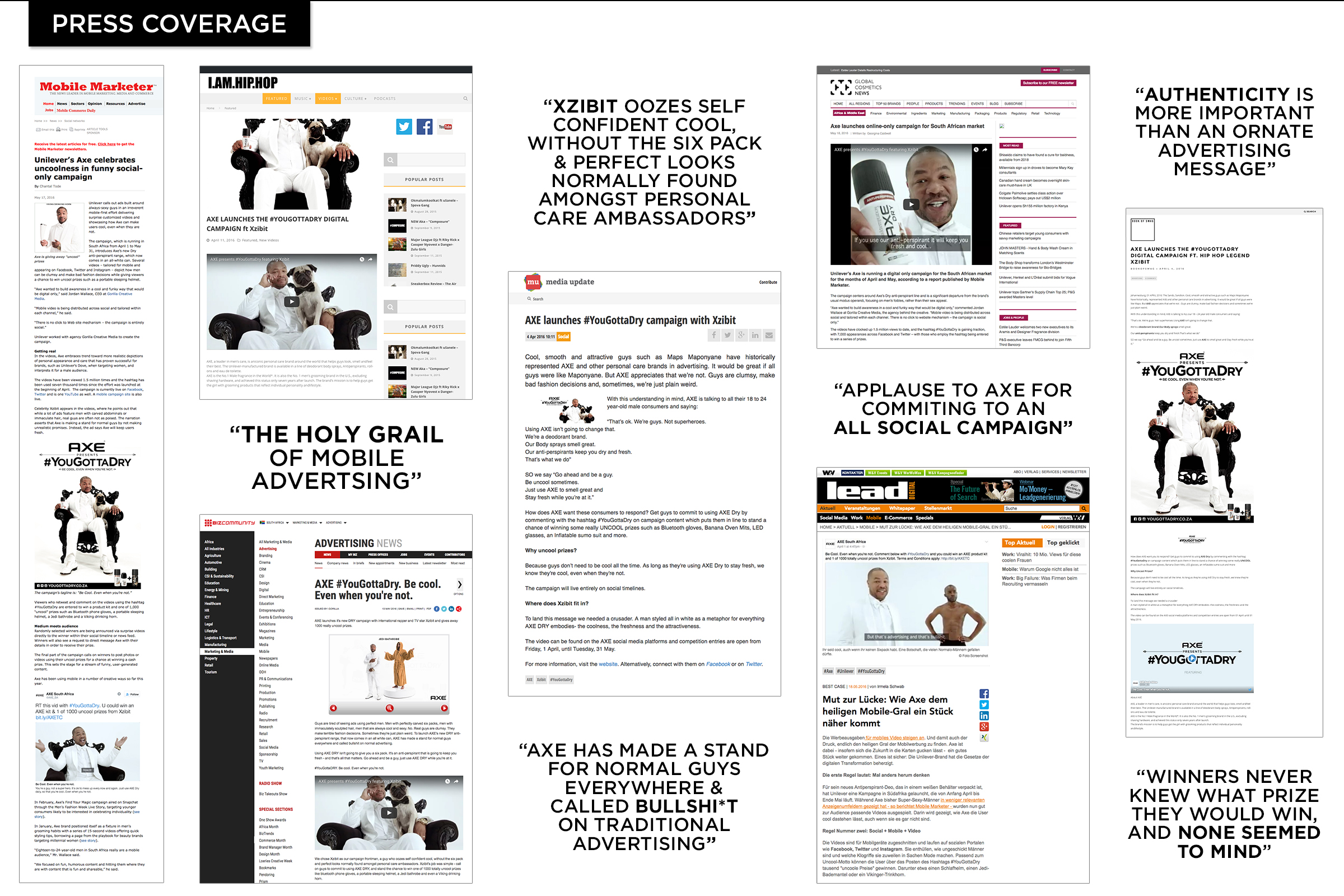