Popping up everywhere, the #MonsterCraving took to Tinder, SnapChat and GDN banners which followed users from one site to the next. Just like a craving, there was no way to escape him. Using WAZE and proximity banners, drivers were directed to their nearest Engen, making it easier for them to beat the #MonsterCraving with free Wi-Code vouchers. 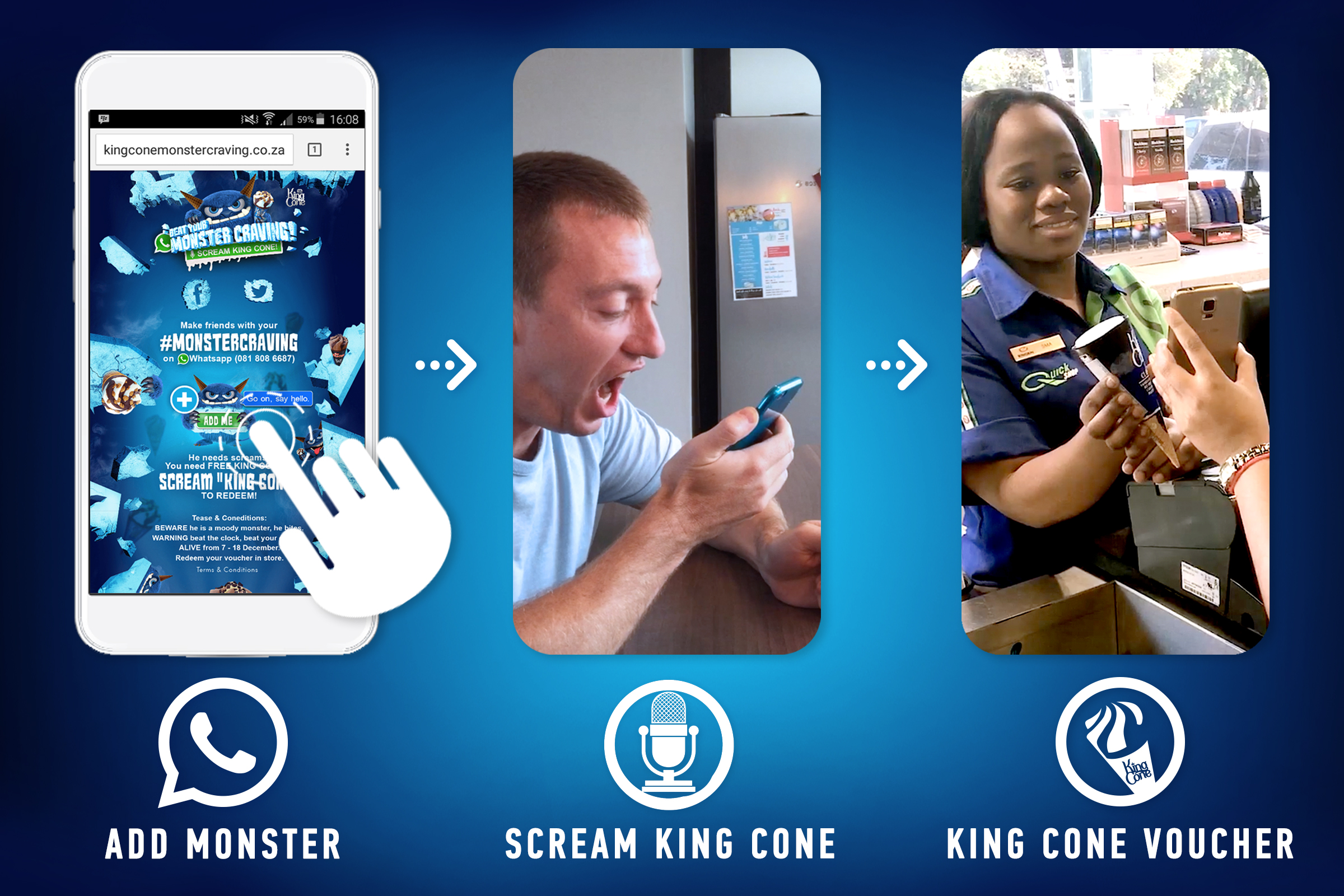 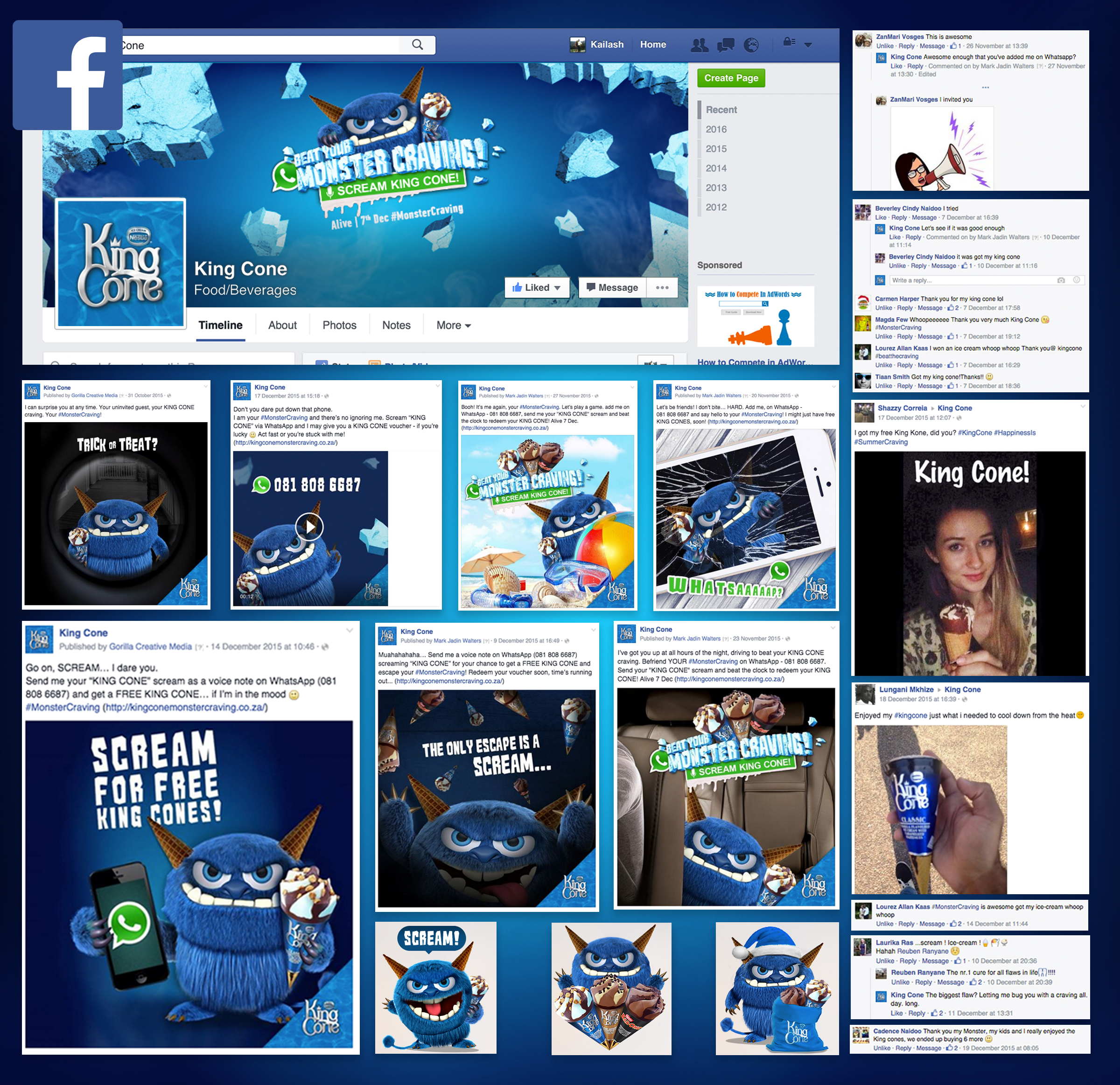 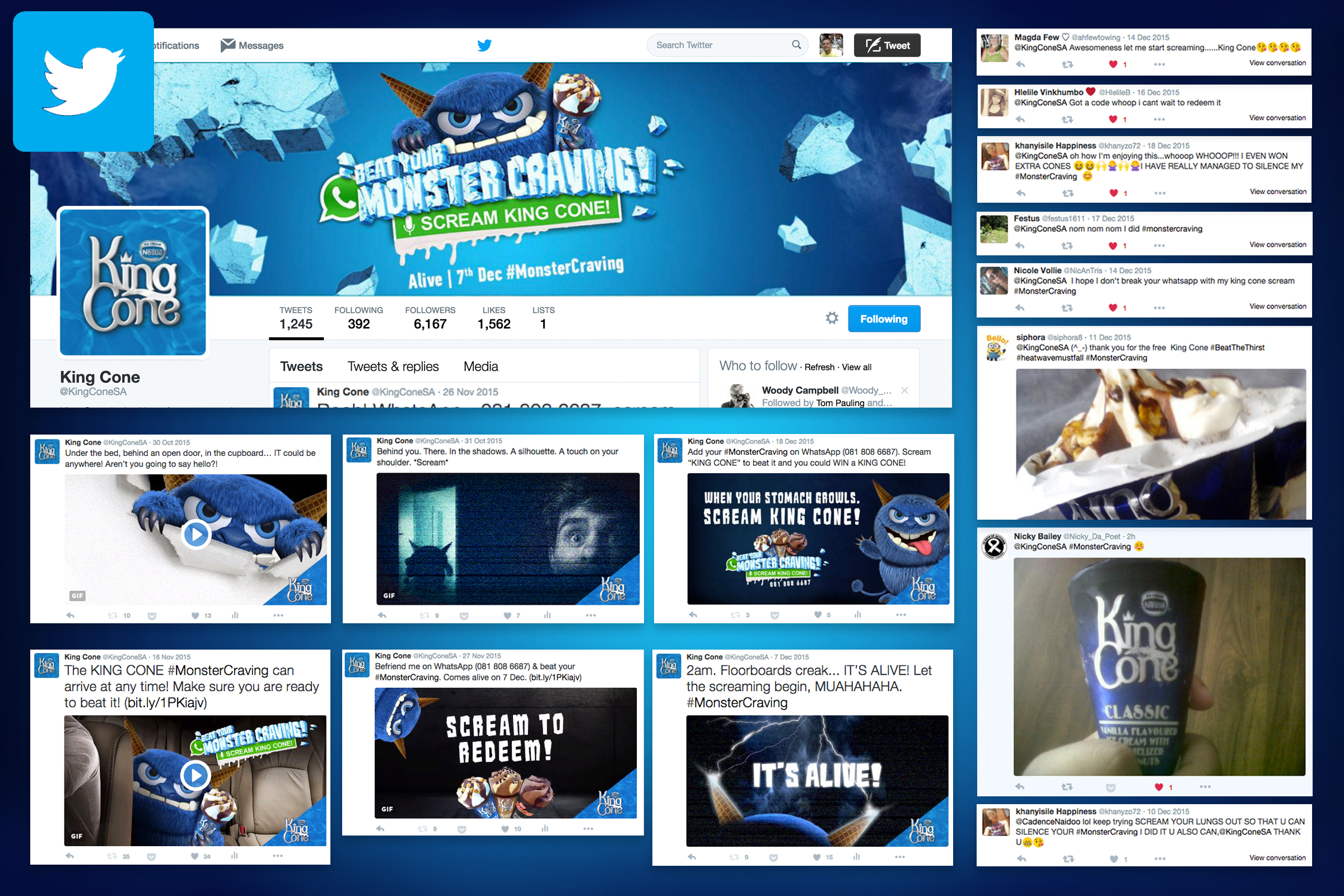 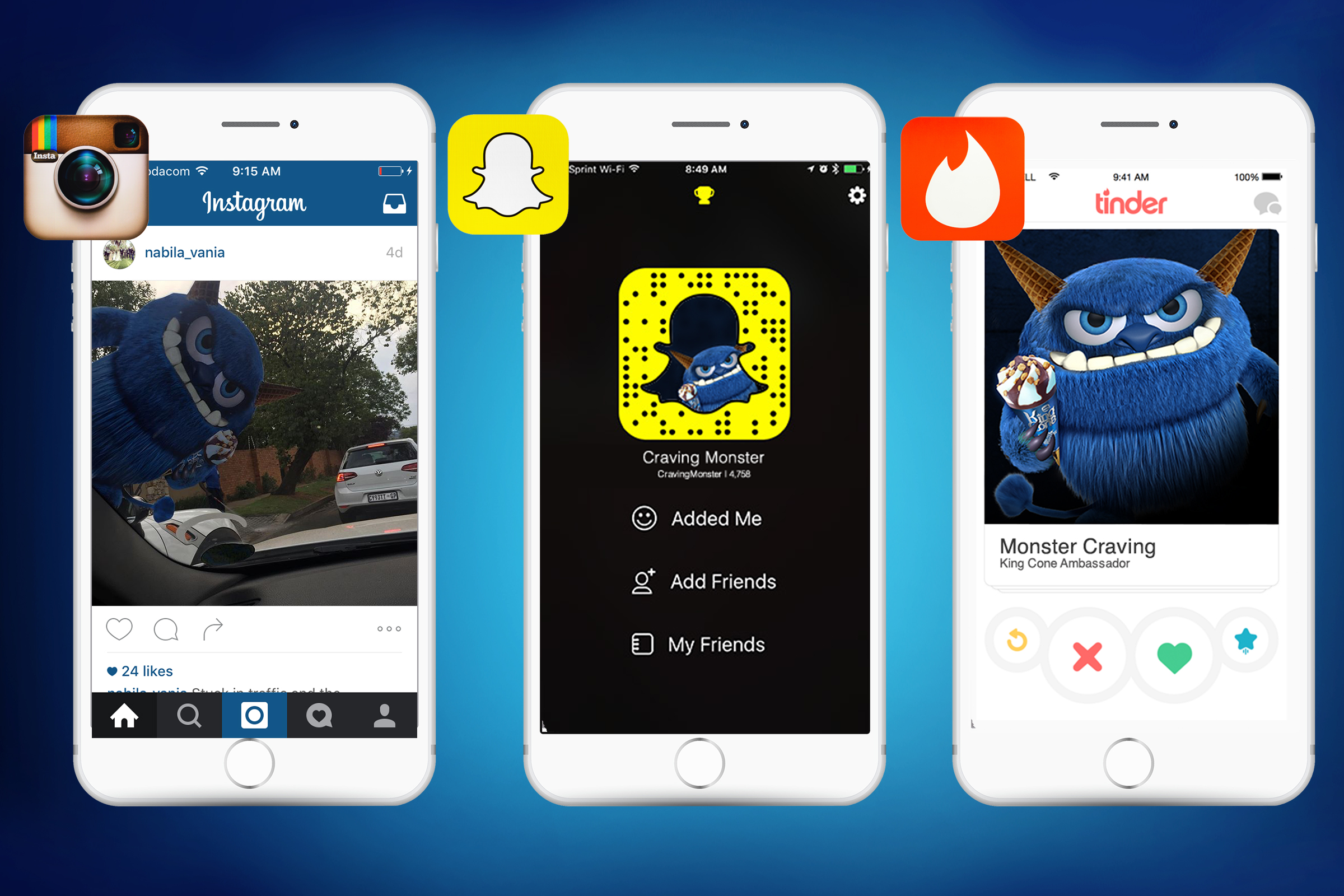 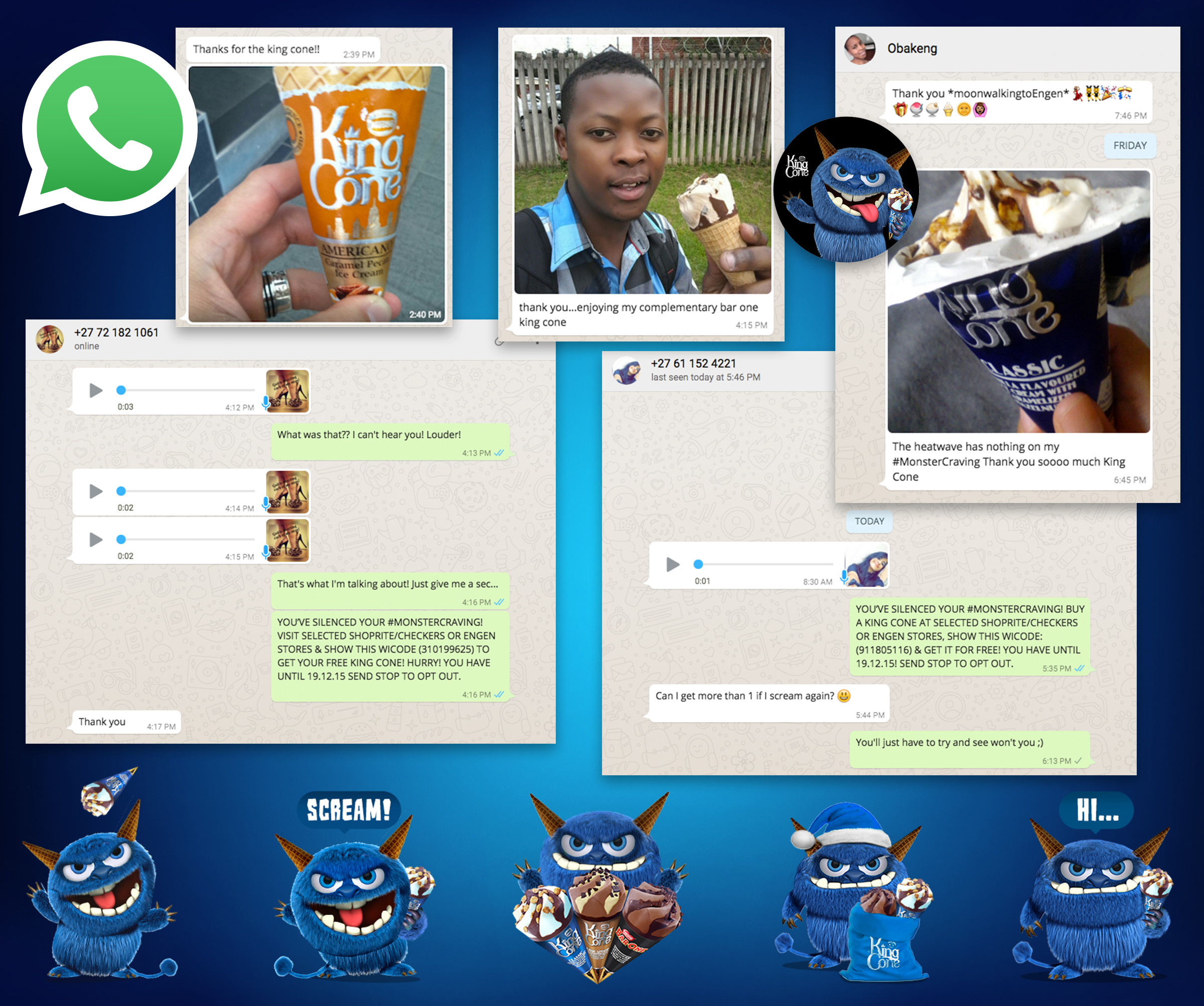 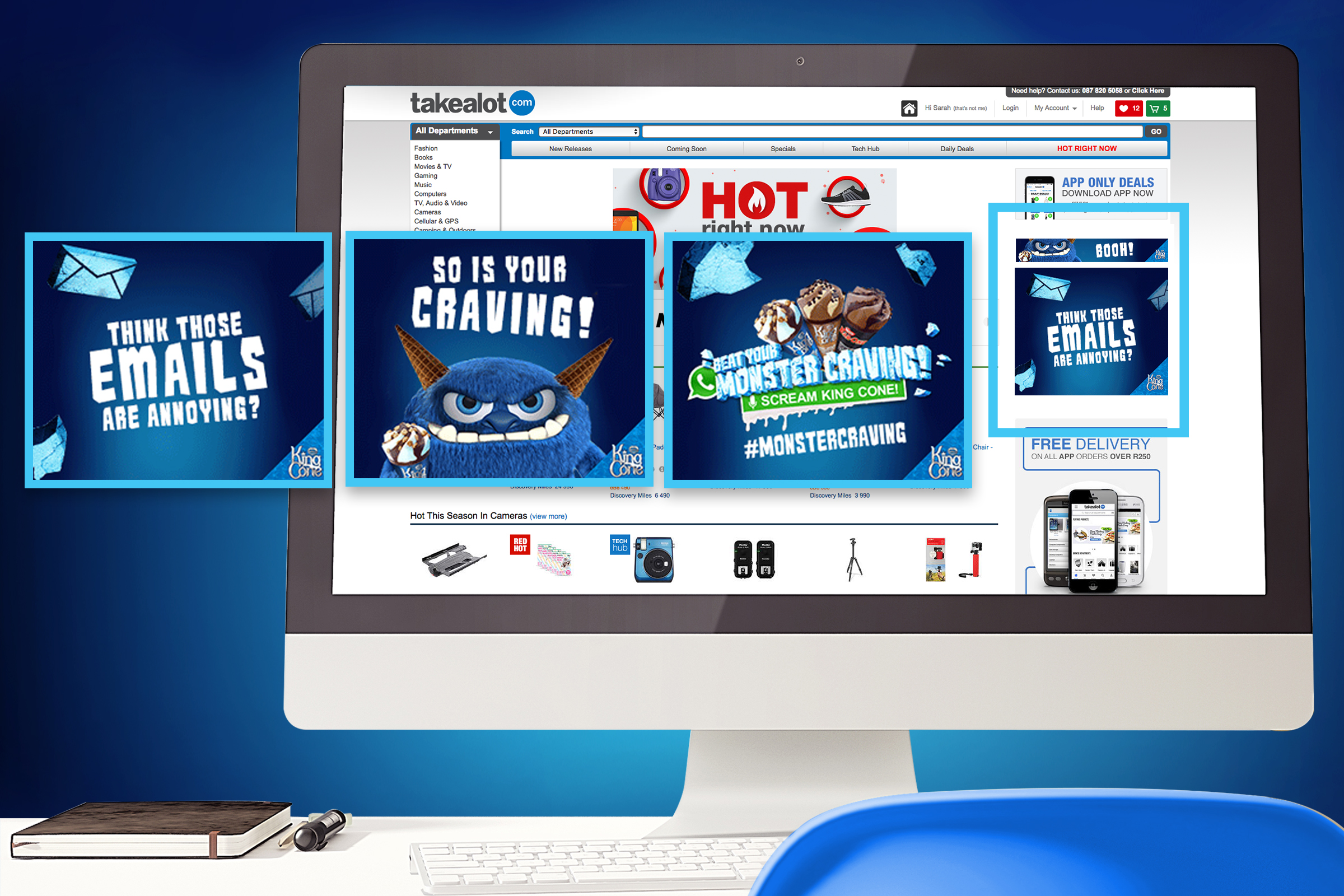 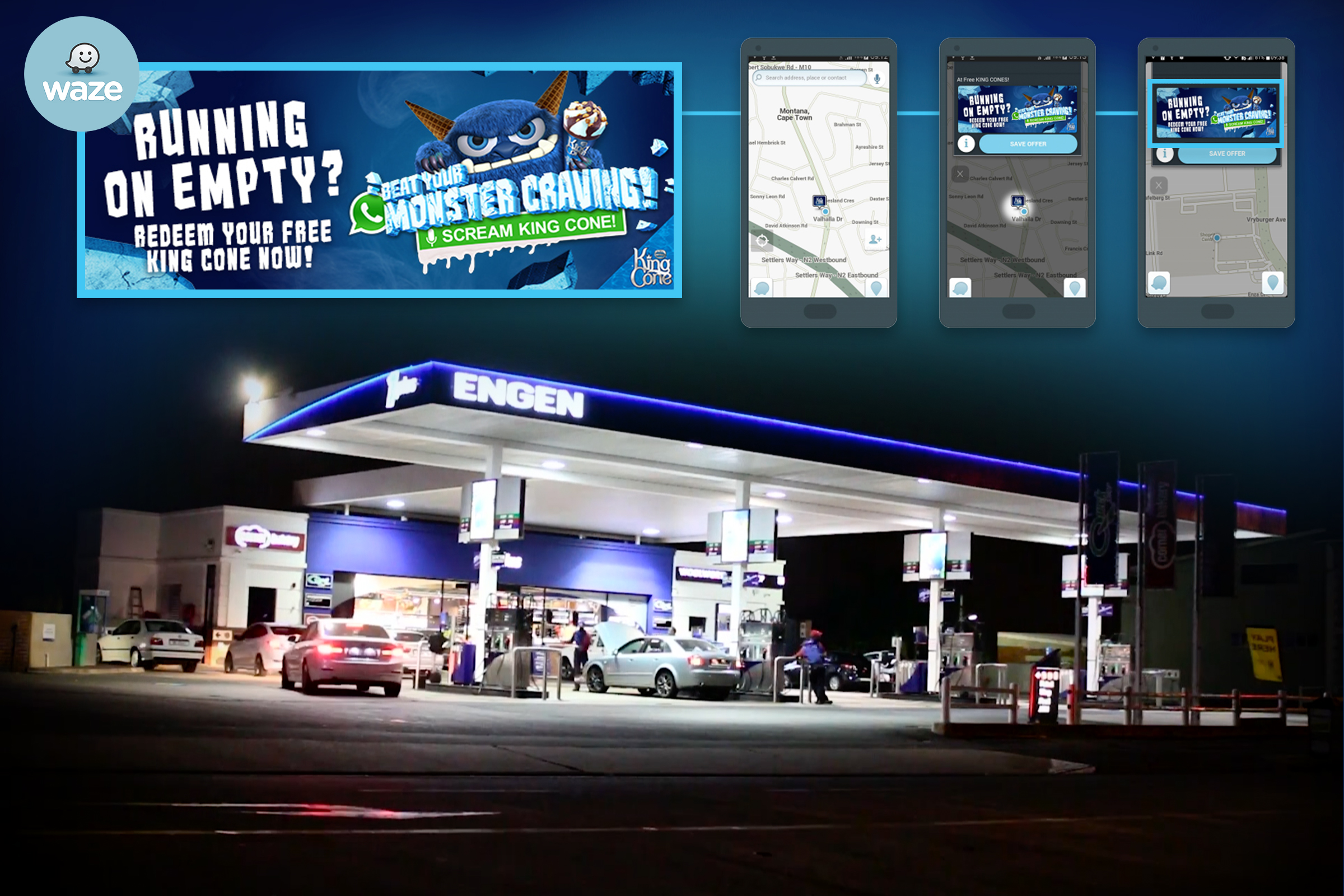